Llandrindod Wells Golf Club Club Championship and Abernant Cup took place on weekend of 31st August/1st September with 47 players taking part. In testing conditions there were some excellent scoring. In the Club Championship 3rd place on 75/72 total 147 was Paul Harris. ln second place on 75/70 total 145 was Ollie Douglas. This year's winner, winning for the second time on 72/67 total 139 was Ben Davies. Brilliant golf. In the Abernant Cup 3rd place went to Ollie Douglas with 137. Second place to Ben Davies with 135 and winner overall on the back 18 card was Rhys Cadwallader Jones again at 135. Well done to all who took part.
back to top 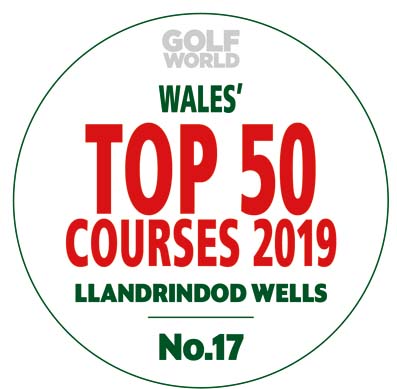